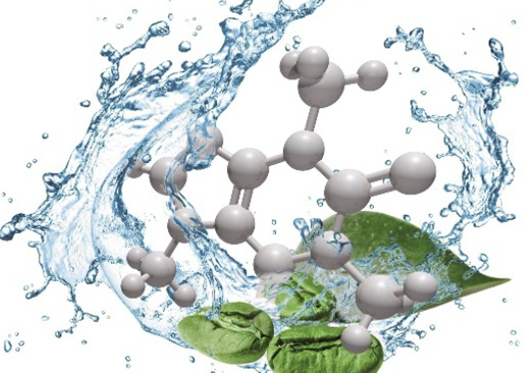 In vitro studies have shown that the Herbasome encapsulation technology significantly improves the controlled release of caffeine into the skin and its subsequent permeation through the stratum corneum. Thus, deeper skin layers can efficiently be reached, where caffeine is known to positively impact on multiple cellular levels:

Caffeine Herbasome was designed as an improved, concentrated form of caffeine for enhanced skin and hair stimulation and can easily be incorporated in any skin care and hair care formulation.

Lipoid Kosmetik, is a leading manufacturer of high-quality actives, botanical extracts and natural phospholipid products for the cosmetic and personal care industry.

Please fill out the form below and the presentation will be emailed to you shortly.